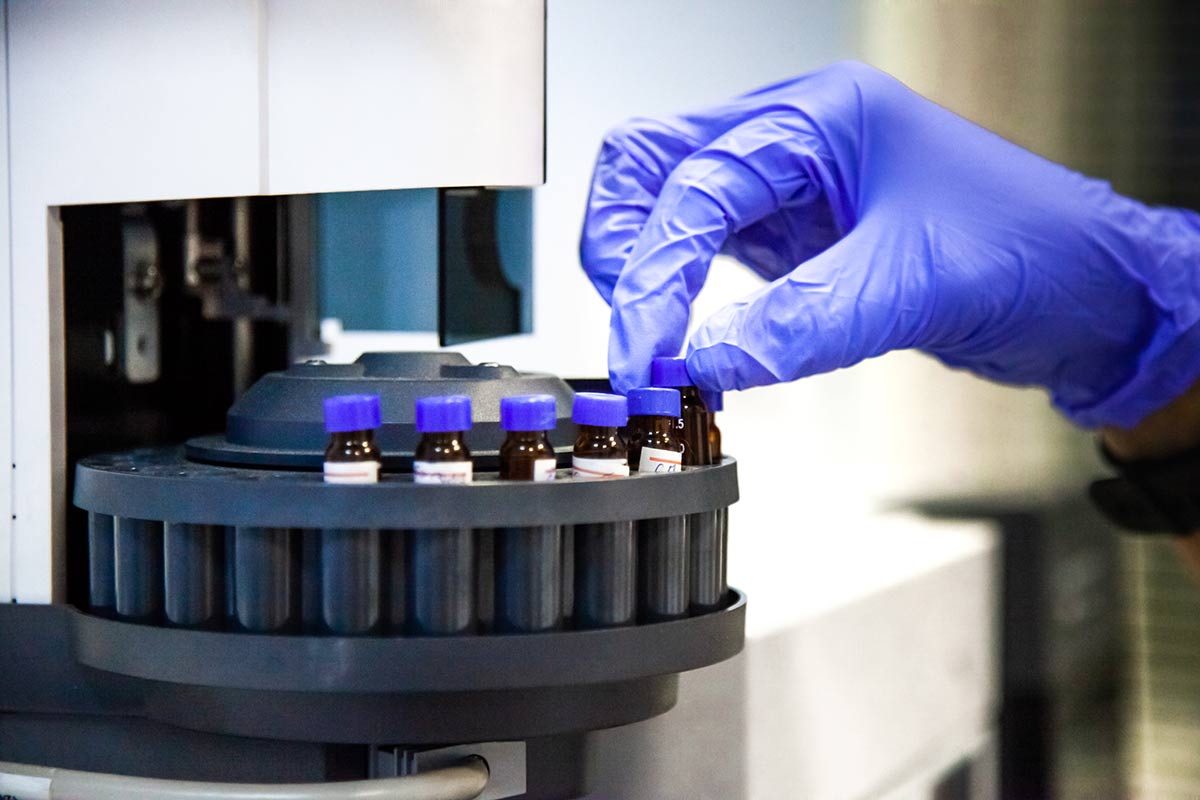 Dioxins in the broad sense are understood as a large family of polychlorinated dibenzoparadioxins and dibenzofurans, which have a similar molecular structure, but differ in the number and arrangement of chlorine atoms that replace hydrogen atoms in aromatic cycles. Dibenzoparadioxins form a group of 75 congeners (related compounds that result from one/common chemical process); for polychlorinated dibenzofurans the number of congeners is 135. 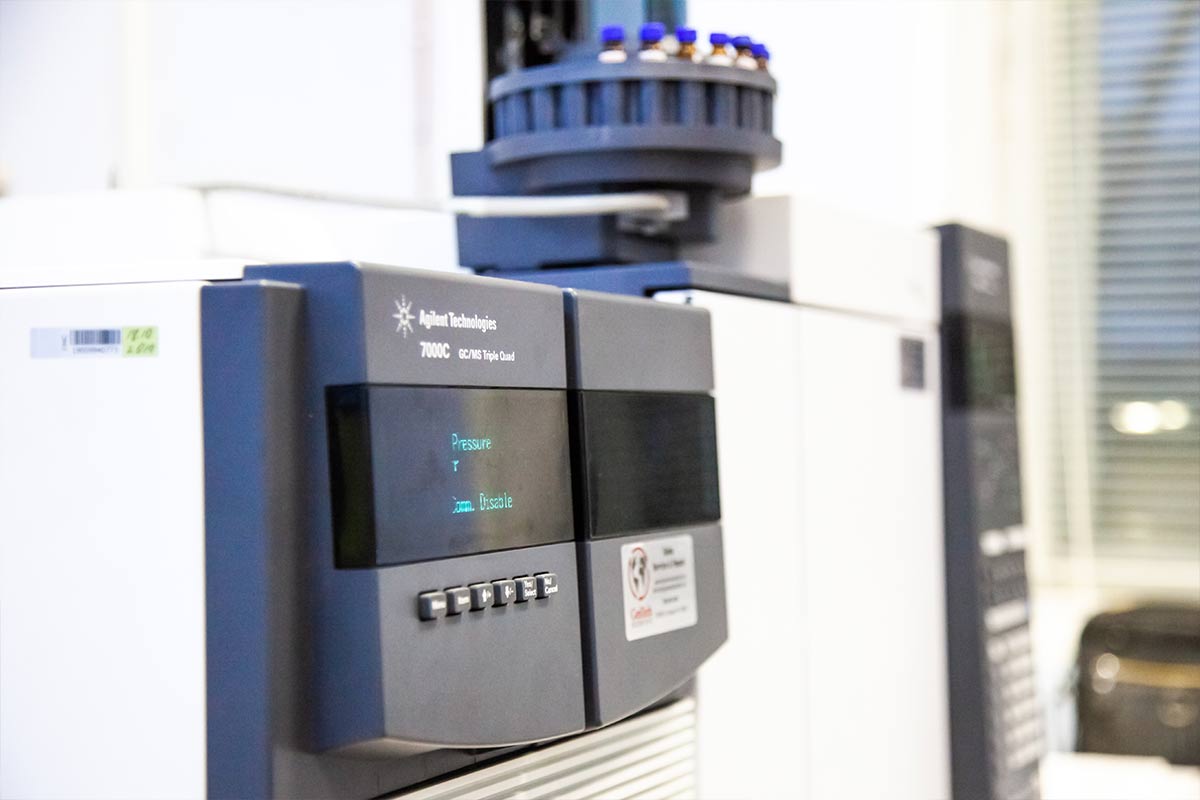 The source of origin of these pollutants is predominantly industrial; they are undesirable by-products of many technological processes. To a much lesser extent dioxins are generated as a result of natural disasters associated with the combustion reaction - volcanic eruptions and forest fires.

The toxic effects of dioxins and dioxin-like compounds are complex and diverse and have a considerable dose-dependent effect. At the molecular level an interesting demonstration of the toxic properties of dioxins is associated with their special chemical affinity for some regulatory receptor proteins that control gene expression. The interaction of dioxin with a regulatory protein supports the transition of the latter into an active form, which by binding to a specific regulatory DNA sequence, launches the biosynthesis of protein enzymes that metabolize dioxins. In this case the formed metabolites are more toxic than their chemogenic precursors.

At the level of organism high concentrations of dioxins cause damage to the skin, and prolonged exposure of low concentrations causes inhibition of all body systems with actively proliferating tissues (immune, endocrine, sexual). There are well-documented cases of endometriosis (uncontrolled proliferation of the endometrium beyond the uterus) in women exposed to 2,3,7,8-tetrachlorodibenzodioxin. Many dioxins have a strong carcinogenic activity. The half-life of these persistent chemical pollutants in the human body is about 10 years, which determines their high cumulative effect associated with the predominant deposition in adipose tissue.

Monitoring the content of polychlorinated dibenzoparadioxins and dibenzofurans in surface waters, soils and food products is of particular importance and is subject to close monitoring by public services. Large scandals with severe economic consequences are well known, the reason for which was the recall of food products (poultry, pork, eggs) contaminated with dioxins in Ireland (2008), Belgium (1999), Italy (1976). 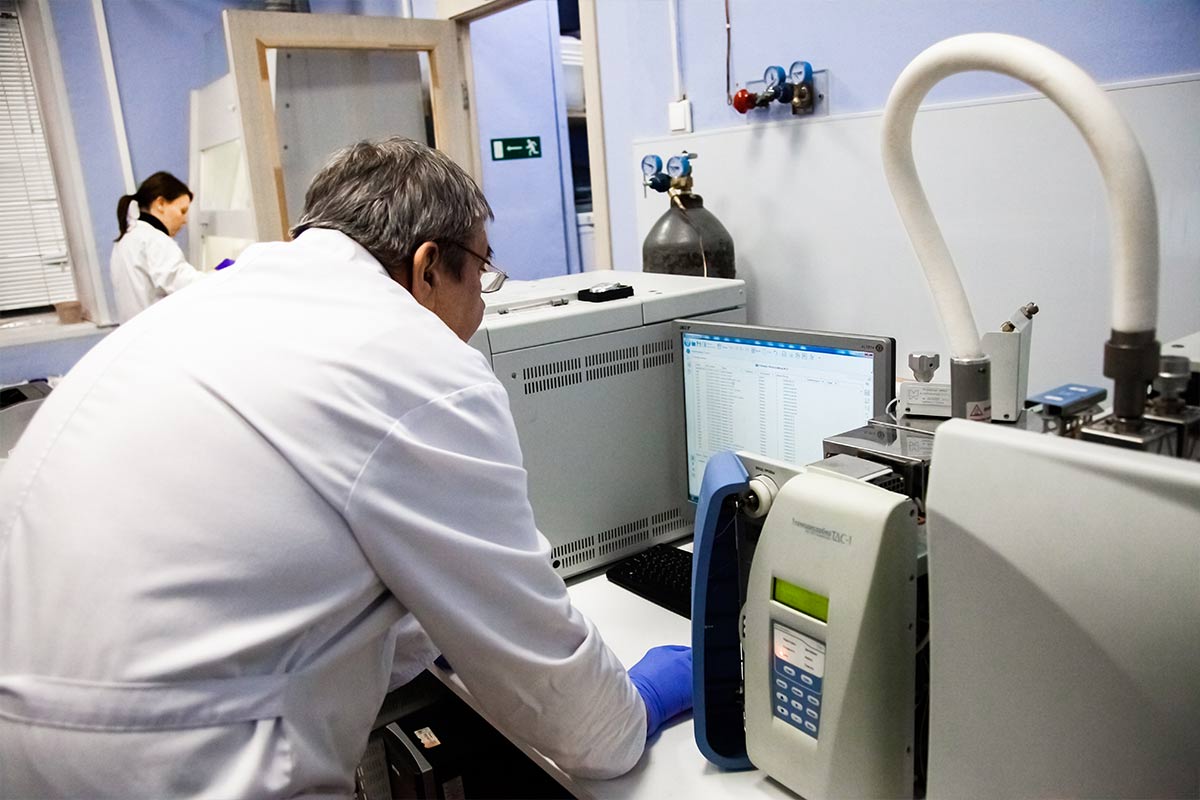 Laboratory analysis of dioxin-like compounds (dioxins and furans) in various environmental objects and industrial emissions at the metrological level established by the relevant regulatory documents is the pinnacle of modern analytical chemistry. Both preparative and instrumental components of the measurement procedure for these compounds involve the use of expensive reagents and measuring instruments, which are usually available only in large laboratories. So, during the sample preparation, it is necessary to introduce surrogate simulators into the sample containing a label in the form of a heavy 13C carbon isotope. In addition, the isotope-labeled internal standard must be added to the extract before injection into the chromatograph. The detection of individual analytes requires a mass selective detector (MSD).

In our laboratory for the analysis of dioxins and furans we use the most powerful GC-MS system (Agilent 7000C MS/MS) with a tandem mass analyzer (Triple quad, TQQ), which guarantees the best solution to this difficult analytical problem at the highest research level.

Who needs to develop a "program of regular observations of a water object and its water protection zone"?
The program is necessary for all companies that discharge waste water into a water body.